Bus services across the city are being cut. Residents from all over Newport have been in touch with their concerns and how the cuts will limit their ability to get around, especially in the evenings when the most severe cuts are happening. Read more 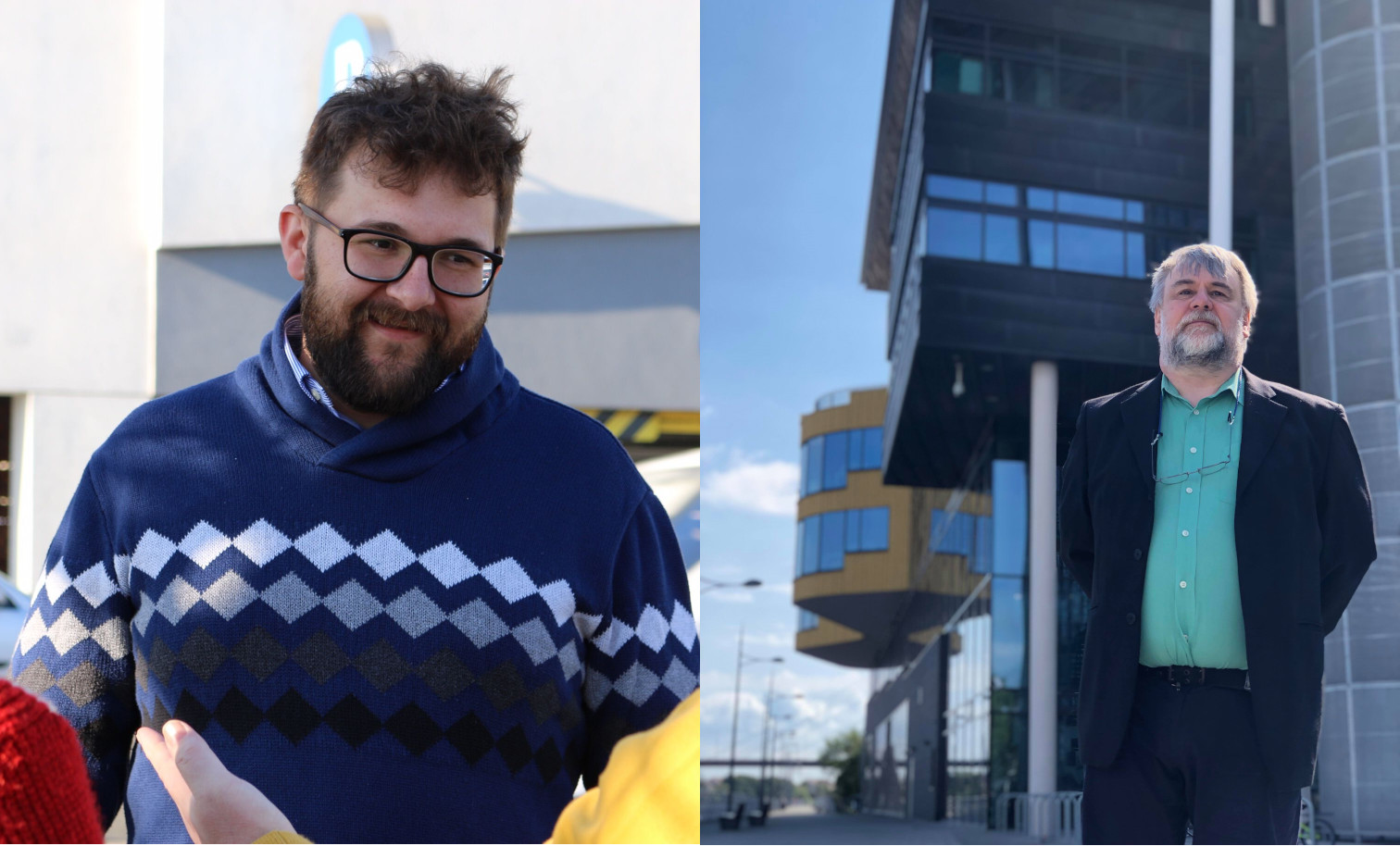 Local businessman Ryan Jones has been selected for Newport West and university lecturer Dr. Mike Hamilton for Newport East – which includes the areas of Caldicot, Magor, Rogiet and Undy.

“This general election is the most critical since 1945.”

“The future prosperity of the UK rests on the outcome. We are both committed to stopping Brexit through a People’s Vote. In the European elections we were only 2,000 votes behind the Labour Party. In 2010, when our support in the polls was similar to now, we almost won one of the seats.”

“Brexit is already seeing jobs lost across South Wales, especially in the engineering sector.  The NHS is faced with losing much of its staff as EU citizens return home.  For Welsh farming the EU is their principal market.  We have a prime minister who has a track record of dishonesty and incompetence, and whose answer when challenged is a mixture of bullying and bluster.”

“I also believe we need more homes. We are 5.7 million short across the UK. The current system is broken.  We have people on good incomes who can’t afford to buy. We have far too many people in temporary rented accommodation and still landlords are making a fortune.”

“We also have developers wanting to cram expensive houses into communities, such as Magor, Undy, Caerleon or Caldicot, which cannot cope with the extra demands.  This is why we need a joined up regional approach to planning for new homes, so that people can have a decent place to live and good access to services they need.”

“It isn’t just about new houses though. It’s about making the housing we’ve already got safer.  The failure to properly regulate the public and private housing market, has led to tragedies as with the Grenfell Tower disaster. We also need to make sure that any new housing has good infrastructure around it, and benefits the community as well.”

Both candidates are also keen to champion better investment in public transport, citing a report that shows Newport and Severnside has the highest number of poor air quality areas in the whole of Wales.  Ryan and Mike are clear that this is putting the health of the people of Newport and the surrounding communities at major risk, and have promised to address this issue as a priority.

“The defining debate will be about Brexit. The Lib Dems are the largest Remain party in the UK and we urge all voters who care about stopping Brexit to unite behind us.”

“The Tories and the Brexit Party are desperate to crash us out with a disastrous No Deal. This would destroy jobs and livelihoods across Newport and we cannot allow it. And as for Labour, I don’t think they even know what they stand for. We are clear, and firm, that we will stop Brexit altogether through a People’s Vote.”

Join the Liberal Democrats today from as little as £1 a month and help us demand better for our future.

Bus services across the city are being cut. Residents from all over Newport have been in touch with their concerns and how the cuts will limit their ability to get around, especially in the evenings when the most severe cuts are happening.